From the Richmond Times-Dispatch: Thirteen protesters have been sentenced to five days in jail for illegally blocking traffic on Interstate 95 in Richmond during a Black Lives Matter protest in July. All 13 demonstrators pleaded guilty Monday afternoon in Richmond General District Court as part of a plea agreement. While the judge allowed some to […] 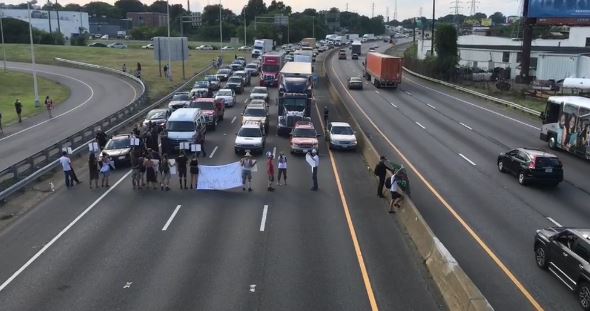