While support for Black Lives Matter is not as high as it used to be, there is some support among members of the black community. Findings by the Pew Research Center confirmed that black adults have a generally-favorable opinion of the Black Lives Matter movement as a whole. Pew’s survey found that 39% of black […] 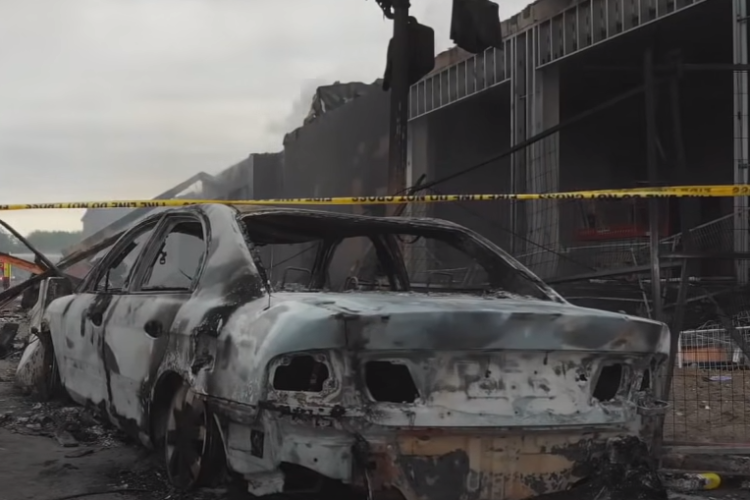 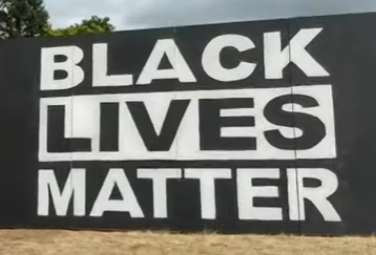 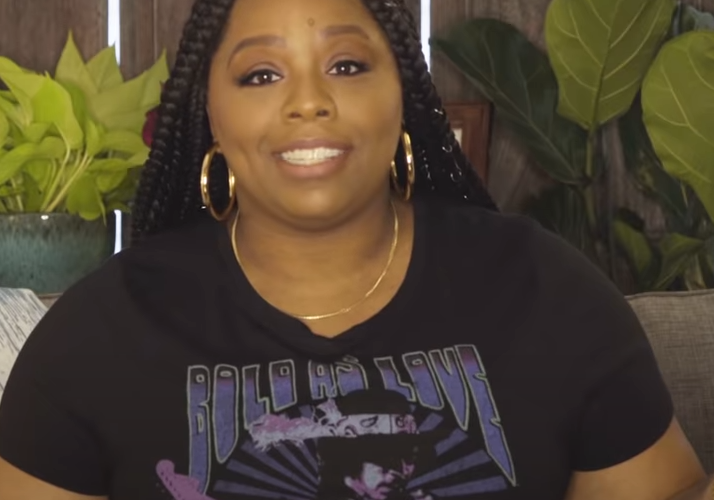 It appears that with each passing day, the leaders of the Black Lives Matter movement decline to offer apologies to donors, activists, police officers, and the public for the multiple controversies plaguing the national organization. The New York Magazine, which is far from a moderate or conservative news outlet, broke the news that the Black […] 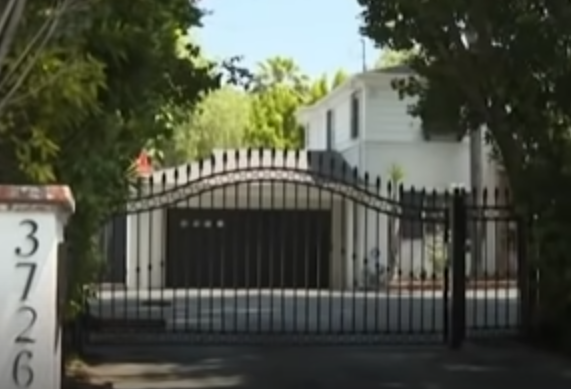 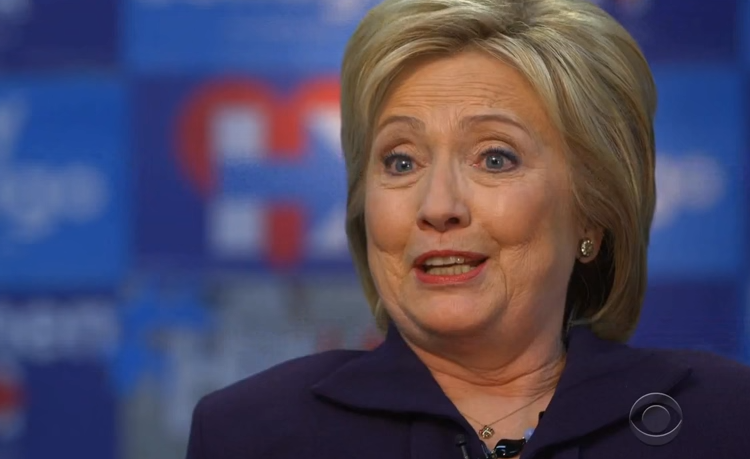 Due to the lack of transparency about where its $60 million in donations went, Black Lives Matter did report that it paid a lot of money to its contractors. The problem is that these contractors are related to or have connections to the organization’s leadership. According to the Washington Examiner, in its application for tax-exempt […] 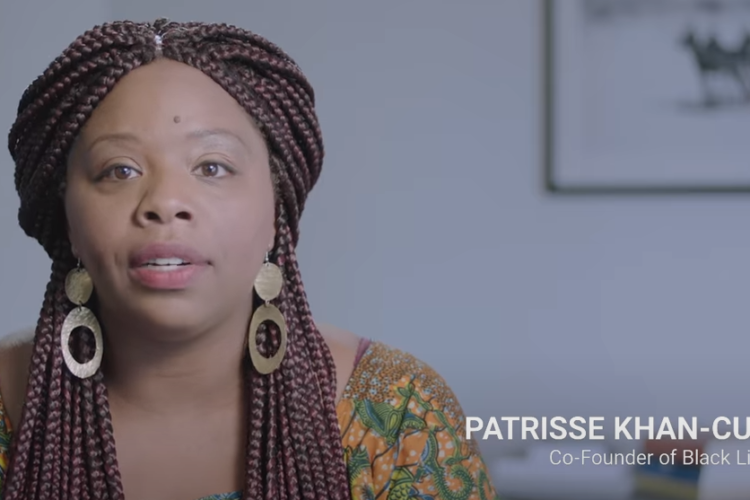 Major blow after major blow appears to be knocking Black Lives Matter off of its feet in recent months as the organization hides its finances and how it spent its $60 million in charitable donations. Amazon, an online website retail giant, kicked BLM off of its charity platform called AmazonSmile amidst the public and internal […] 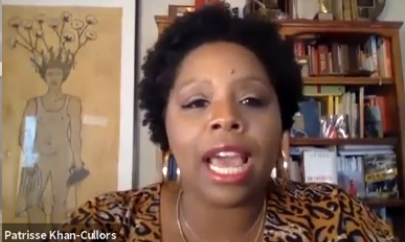 Black Lives Matter, a media darling and the public face of “anti-racism” and anti-police rhetoric, cannot catch a break as it tries to navigate one scandal after another. The Washington Examiner reported that the national group, whose official name is the Black Lives Matter Global Network Foundation, changed its accounting procedures to allegedly hide where […]

Black Lives Matter, aside from its fundraising and spending scandals, has another problem on its hands: Its Louisville, Kentucky chapter bailed out one of its activists who shot at a mayoral candidate. Quintez Brown, a 21-year-old BLM activist, was arrested after being accused of firing multiple rounds inside the office of Louisville mayoral candidate Craig […] 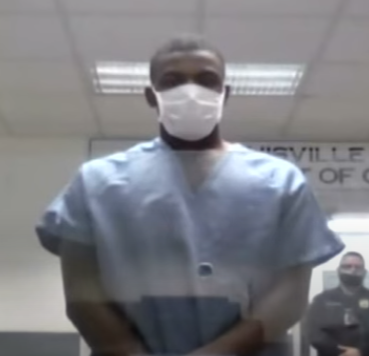 As much as the Left claims that voter fraud or violations are fictitious or unreal, the sentencing of a Black Lives Matter activist tells otherwise. Memphis BLM chapter founder Pamela Moses was sentenced to six years in prison after her November 2021 conviction over illegal voting registration in Tennessee. It was due to her previous […] 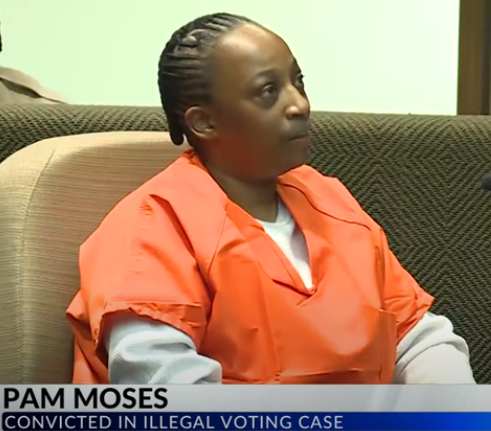 By Staff inBLM Exposed Articles
Page 1 of 1512345Next Last