LeBron James is one of the highest-paid professional athletes, having earned at least $55 million in endorsement deals and tens of millions of dollars in salary. The Akron, Ohio native has grown from a highly-touted high school basketball recruit to an international basketball star for the National Basketball Association (NBA). James has the ability to […] 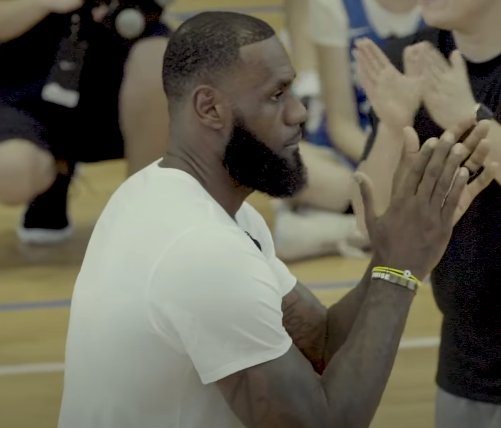