Just as with other police officer-involved shootings across the United States, the August shooting of a black man named Jacob Blake was subject to misinformation and lies peddled by the media and other sources. On August 23, Jacob Blake was shot and paralyzed by police officers in Kenosha, Wisconsin. The shooting and Blake’s subsequent hospitalization […] 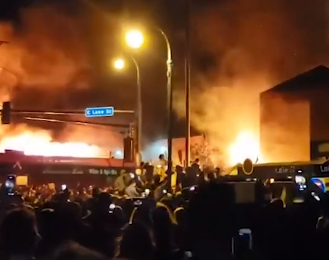