“Black Lives Matter” became an oft-cited rallying political cry for some Americans disenchanted with President Donald Trump’s pro-police and pro-law enforcement messaging, in addition to grassroots activists who clamored for varying levels of reform in law enforcement and the criminal justice system. Even as its popularity plummeted among Americans— due to the movement’s involvement in […] 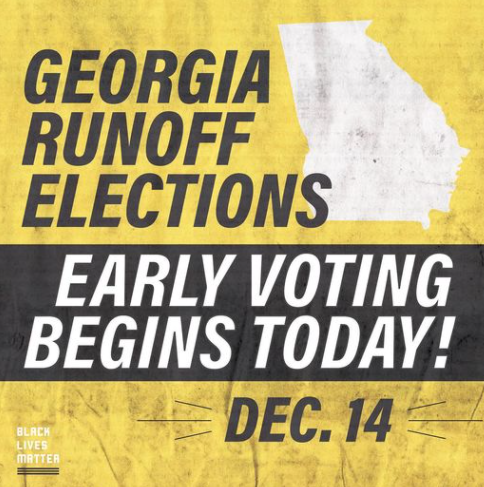