Black Lives Matter chapter founder Rashad Turner announced that he quit the divisive movement because he learned the “ugly truth” about the movement’s true goals. Turner founded the St. Paul, Minnesota chapter in 2015. In a video for a group called TakeCharge Minnesota, Turner noted his background and said that he left over “the truth […] 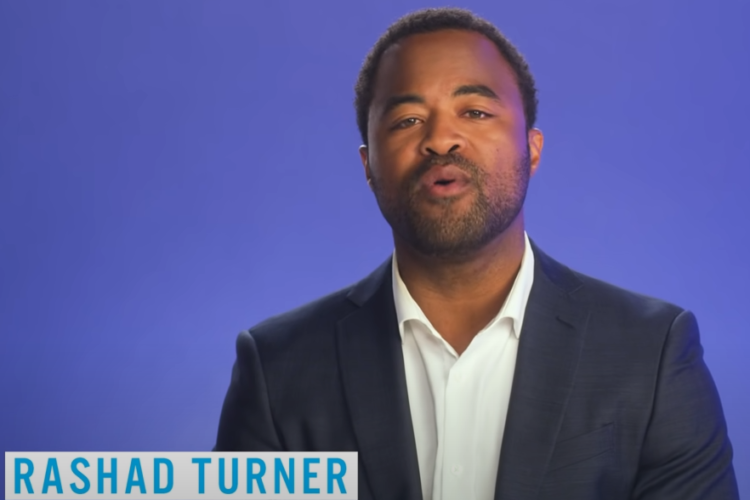